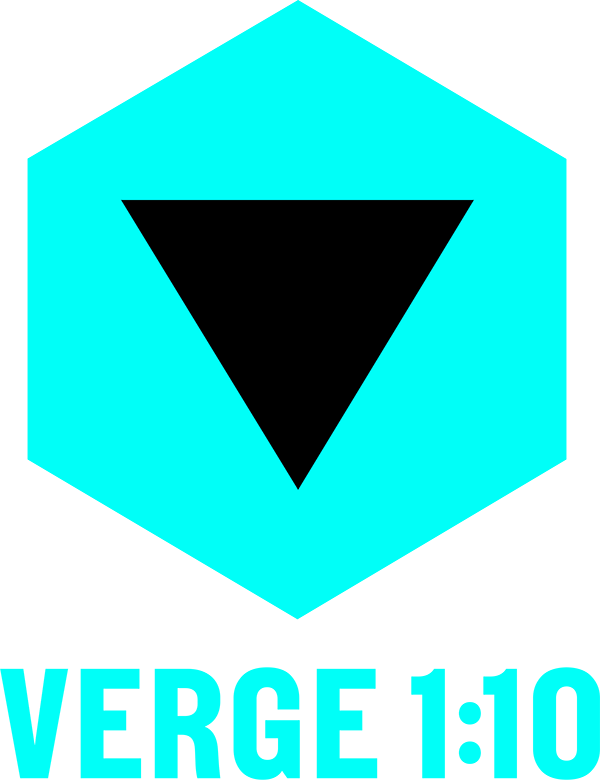 Virtual reality is changing the way we define user experience. In order for immersive technology to provide meaningful value to organisations, it must have a clear objective. People seek experiences, not technology. It’s our job to make these believable, interactive, explorable and immersive.

Unlike traditional user interfaces, VR places the user inside an experience. Instead of viewing a screen in front of them, users are immersed and able to interact with 3D worlds. Ideally suited to visualising that which doesn’t exist, such as a off the plan property developments, true VR allows for a user experience that is impossible with a pre recorded 360 video.

You need to wear a VR headset to experience virtual reality. Most VR headsets are connected to a computer (HTC Vive or Oculus Rift) or a gaming console (Playstation VR) but there are also standalone devices ( eg. Samsung Gear VR, Google Cardboard). Most standalone VR headsets work in combination with samrtphones.

The small cardboard icon on some Youtube videos enables 360 degree mode that allows you to wear a VR headset and experience fully immersive videos. It is also possible to have a fully interactive 360 video on touchscreens.

If you own a smart phone, you can easily download an AR app and try this technology. AR headsets, such as Google Glass display digital content on the screen in front of a user’s eye.

When both real and virtual worlds are merged together, new environments and visualisations become possible where physical and digital objects can coexist and interact in real time. These interactions mimic our natural behaviour of interaction, such as objects getting bigger as you get closer and the changing of perspectives as you move around an object.